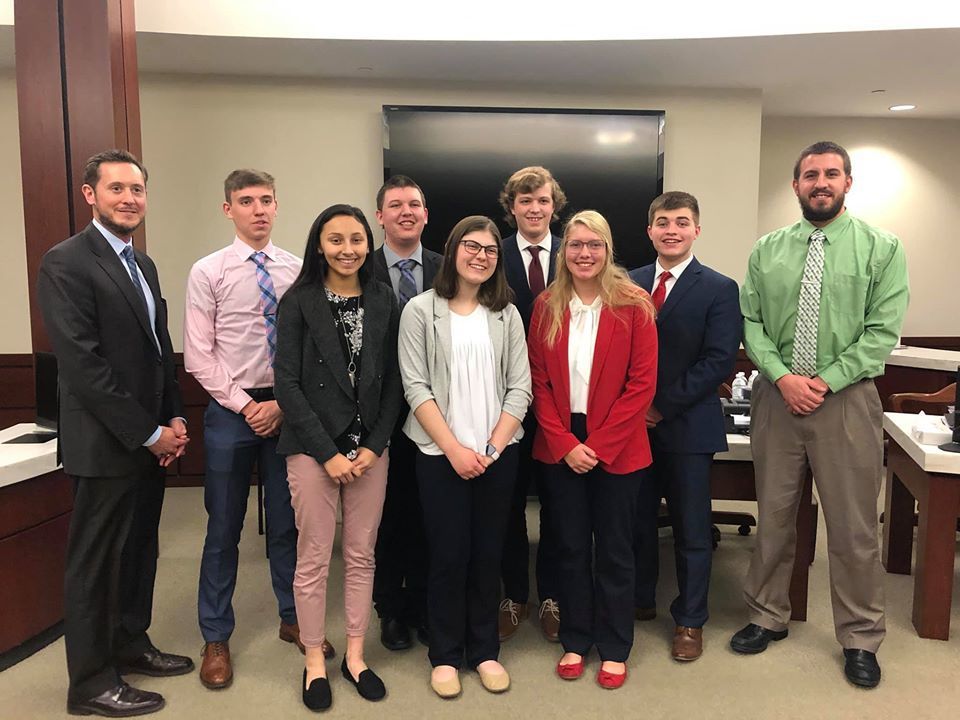 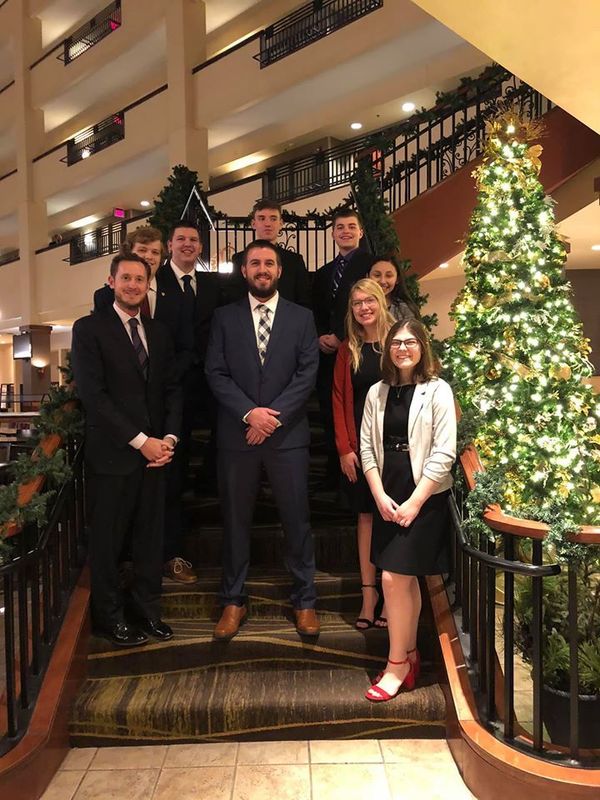 The Fillmore Central Mock Trial team competed at state competition in Lincoln on December 9th and 10th.  This marked the second year in a row that FC has qualified for the state mock trial championships.  At state competition, students are scored by performance judges and given scores as both attorneys and witnesses.  They are scored in many different areas ranging from their public speaking ability, direct examination, cross examination, opening and closing arguments, acting/personality, objections and much more.

Along with being scored on a performance level and being given a point total or score, each team was randomly matched head to head with other state qualifying team, with the team scoring higher in that head to head matchup obviously being declared a winner. In regards to final cumulative performance scores after the entire state tournament, Fillmore Central finished 7th overall in the state.  Below is where FC finished compared to the best mock trial teams in the state for this interested:

FC finished very well in the performance categories, we ran into some tough competition in Wayne, Gering, and Ogallala and because of the head to head scores ultimately finished 12th out of 120 teams statewide. While our hopes as a team was to finish much higher, these kids worked extremely hard this season, putting in long hours of preparing, studying, and learning about the law and legal system.  State competitors included: