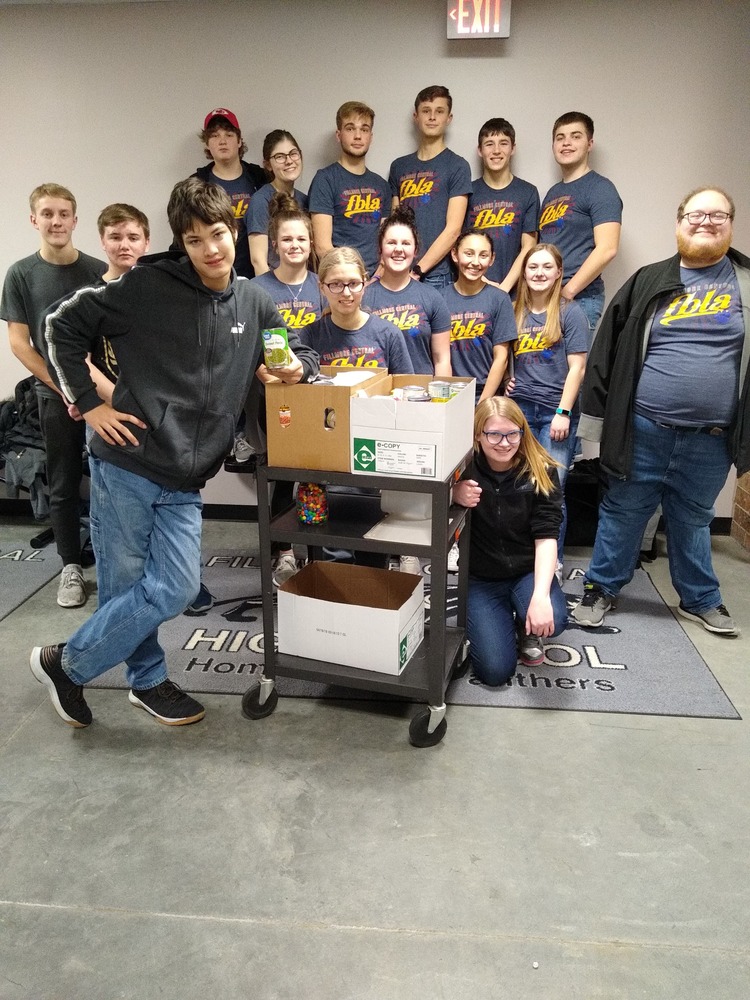 Candy in the Jar Winners: 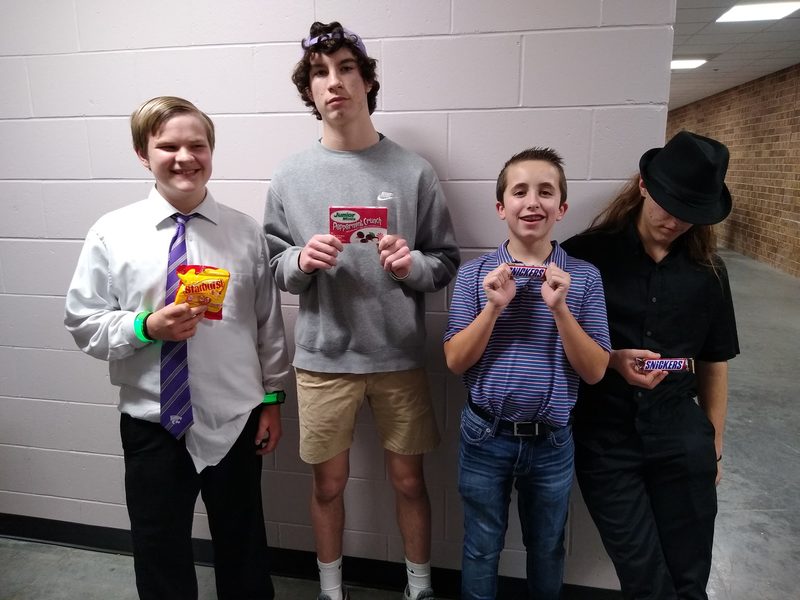 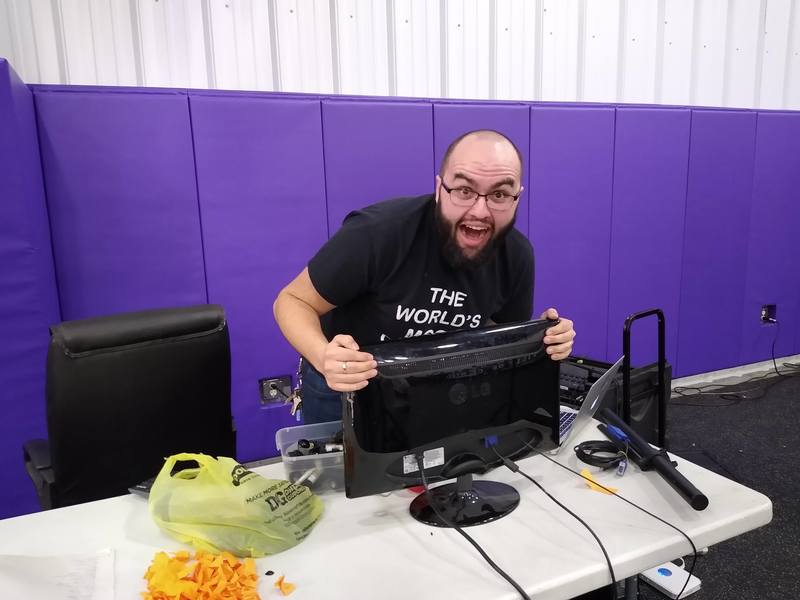 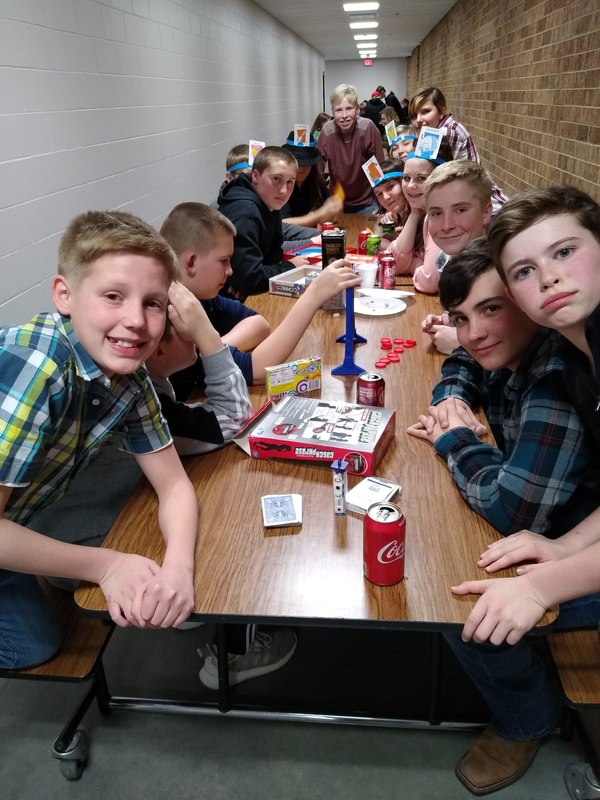 Some of the chaperones: