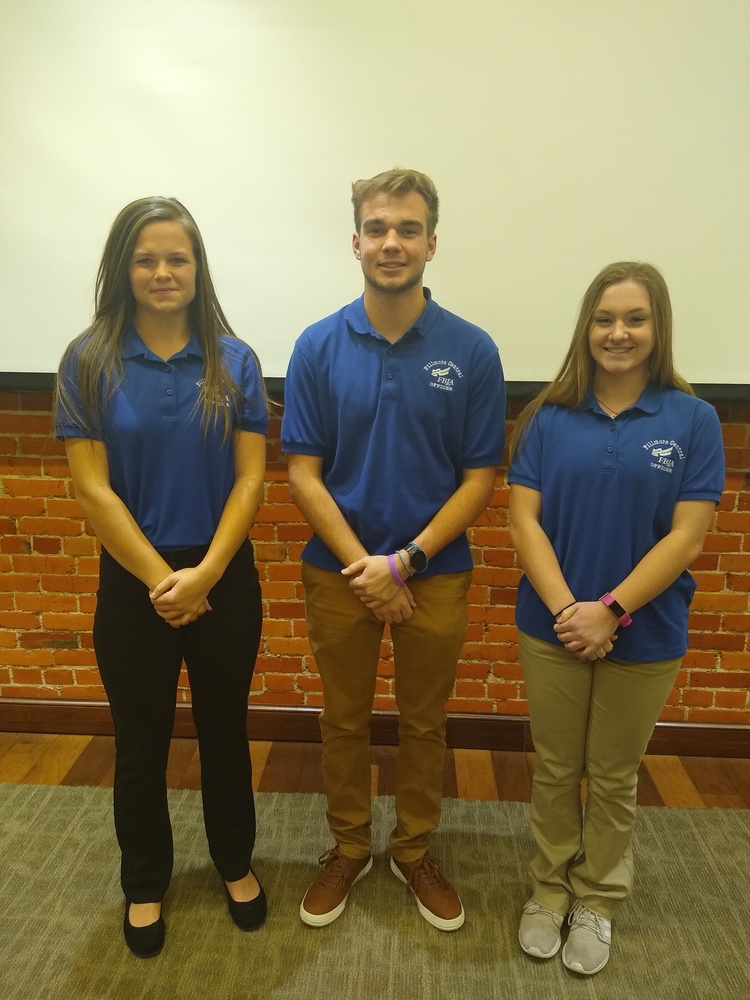 Seven Fillmore Central FBLA members were announced as national qualifiers in prejudged events submitted in February.  Although Fillmore Central FBLA chapter members lost the opportunity to participate in the written events at the State Leadership Conference which was canceled at the end of March, a few members had submitted prejudged events and were excited to hear that judging would still take place.   The members who received top three awards will advance to the virtual National Leadership Conference which was to have been held in Salt Lake City, Utah the end of June.