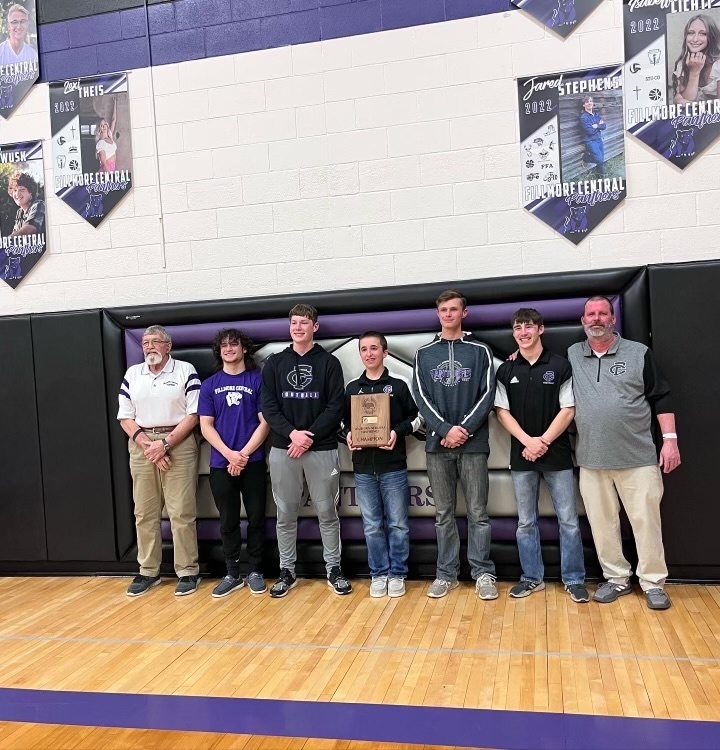 The Fillmore Central Panthers hosted the SNC Quiz Bowl on Monday, March 22nd at FCHS.  The FC A team won the Championship by defeating David City in the Finals.  The team went 6-1 on the day.  It was a very intense and down to the wire match.  The FC B team also competed going 1-2 and did a very fine job. 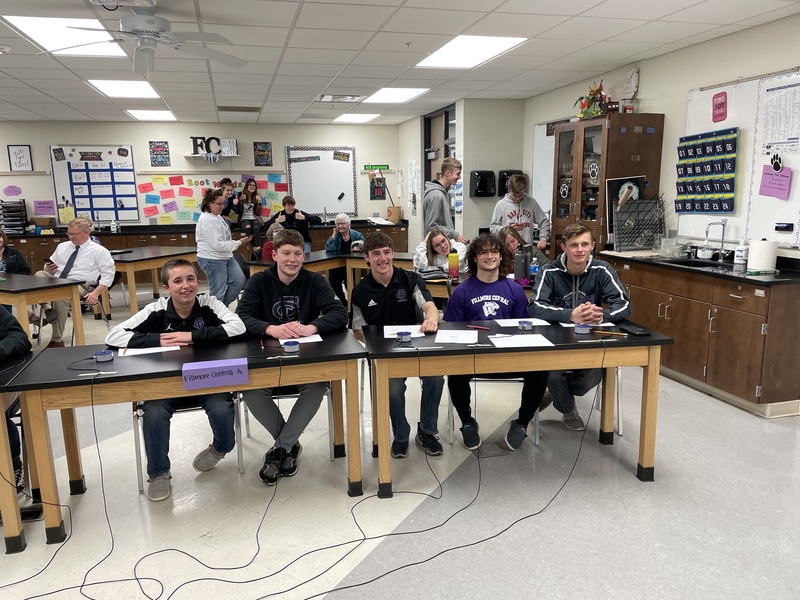 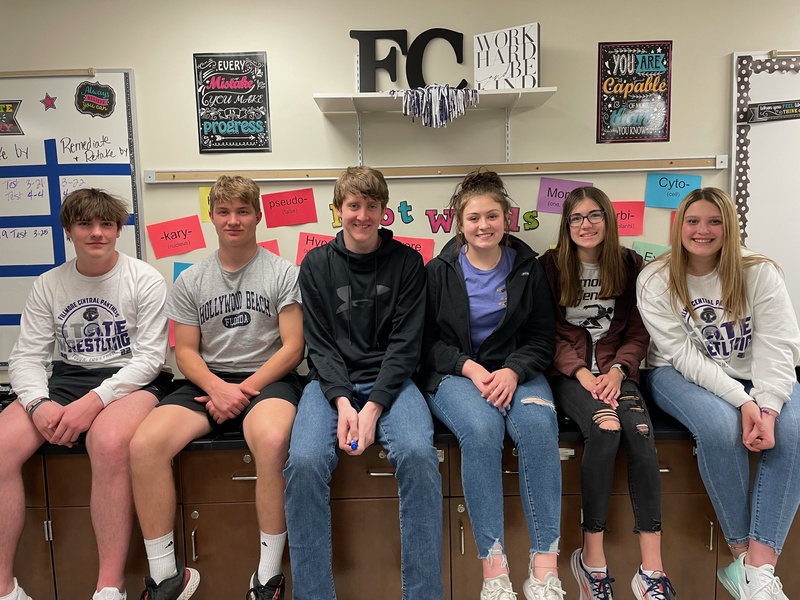